There are several different types of sleep disorder medications, but they are grouped into six main categories, all of which require a doctor’s prescription. The most commonly prescribed are hynotics, barbiturates, and opiates. The other less commonly used categories are dopamine, anticonvulsants, and antinarcoleptics. In addition, there are many types of over-the-countersleep disorder medications.

Many types of sleep disorder medications can be habit forming. People who routinely take drugs to help them sleep can become dependent on them both psychologically and in a true physical sense. Some of the most physically addictive sleep disorder medications are opiates and barbiturates. Regular use of these drugs can result in addiction and could include severe withdrawal symptoms, such as sweating, vomiting, and diarrhea. In addition, there could be a serious risk of overdose, causing coma or death.

Hypnotic sleep disorder medications are commonly prescribed by doctors, and do seem to help users fall asleep. However, they too may also cause dependency, and some people suffer serious side effects. Many people who use hypnotics may develop problems with sleepwalking, while others report strange and disturbing dreams. In addition, hypnotics stay in the bloodstream for much longer than other types of sleep disorder medications and may cause the user to be groggy for hours after waking. This could pose serious risk to people who have to operate automobiles shortly after waking.

Dopamine is a drug typically used to treat Parkinson’s disease and is gaining popularity as a sleeping aid. It is often prescribed for sleeping disorders that result from restlessness. Anticonvulsant drugs are also prescribed for people whose sleep is interrupted by involuntary body movement, such as restless leg syndrome. Side effects of these drugs can include daytime fatigue and sensitivity to sunlight.

Some people have a sleeping disorder called narcolepsy. This problem does not result from not being able to fall asleep, but rather from being able to stay awake. They may fall asleep with little or no warning, while in the middle of routine tasks such as driving or making dinner. Drugs called antinarcoleptics are typically used for this disorder.

Some natural remedies are available for people who have problems with sleeping, and some of the most widely used are chamomile and melatonin. Melatonin is a hormone secreted in humans as daylight begins to turn to twilight, and it typically causes drowsiness. Chamomile is made from the leaves of the chamomile plant and can be consumed as a tea or a dietary supplement. Both of these natural remedies have undergone a great deal of study, and both seem to help many people achieve sleep. 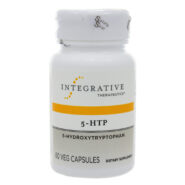 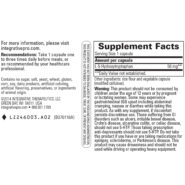 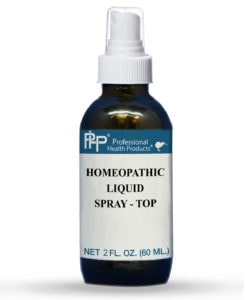 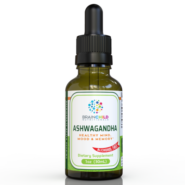 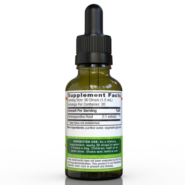 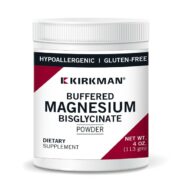 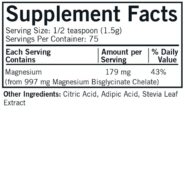 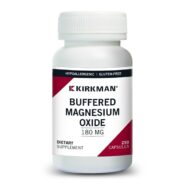 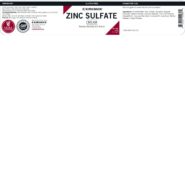 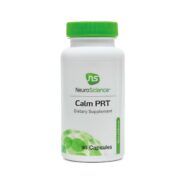 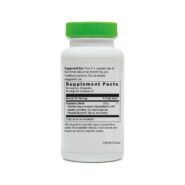 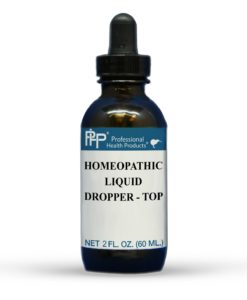 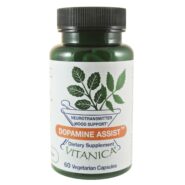 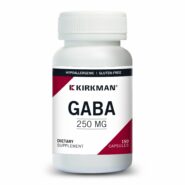 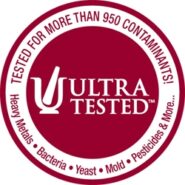 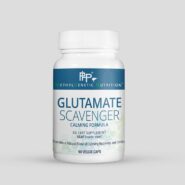 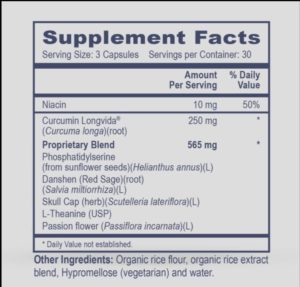 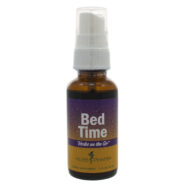 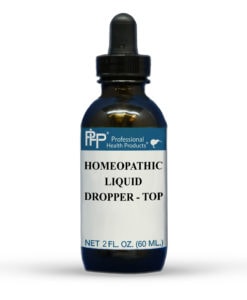 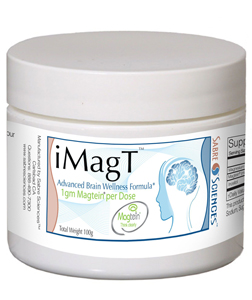 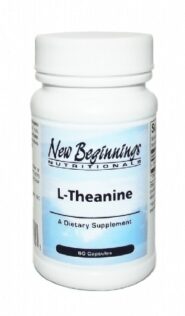 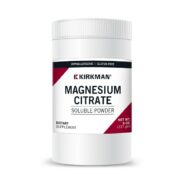 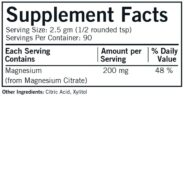 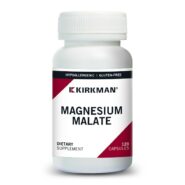 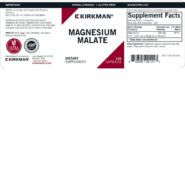