The liver is one of the most important organs in the human body. Although the primary function of the liver in the human body is to filter and detoxify the blood, it has other roles as well. Theliver also manufactures critical hormones and proteins, produces bile for the digestive system and stores certain nutrients.
Human physiology allows potentially toxic substances to be absorbed in a variety of methods. After toxins enter the blood, it is the liver’s job to remove them. It might modify the substances into a safer form or one that is more easily removed from the body. This process of changing, or metabolizing, allows the body to utilize drugs and medications, but it also places the liver at risk in the event of certain overdoses.
Albumin is a protein in blood plasma that helps regulate the amount of blood in the body. This protein is needed to carry many nutrients, such as calcium, and certain drugs, including warfarin, to their destinations. The liver in the human body is the organ responsible for producing the albumin that is needed. Agents that allow the blood to clot, the hormone that controls bone marrow platelet growth and hormones that are used to convert sugars into fats are also produced by the liver in the human body.
Among the systems of the human body, the digestive system is the one that makes the greatest demands of the liver. Bile is produced by the liver, and without it, fats could not be digested and nutrients could not be absorbed. The liver also is vital for utilizing protein and carbohydrates.
Human biology requires many types of vitamins and minerals to maintain health. Vitamin A is needed for vision and the production of skin cells, vitamin D is critical for healthy bones, and vitamin B12 is used for by the nervous system, including brain functions. Copper and iron work together to help the body produce the red blood cells that carry oxygen. The liver in the human body acts as a storehouse for copper, iron and vitamins A, D and B12.
Most humans have a varied diet that includes protein and carbohydrates. With help from theliver in the human body, food is converted to a sugar called glucose. Glucose is carried by the blood to the cells, which use it as an energy source to fuel their normal functions. Along with the muscles, the liver stores glucose for future use, releasing it as the body needs the energy. 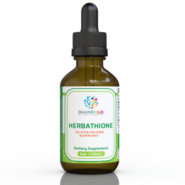 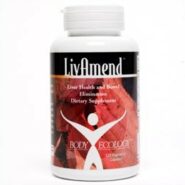 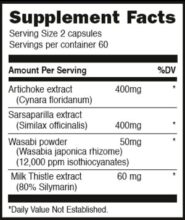 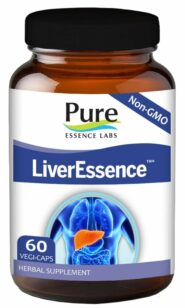 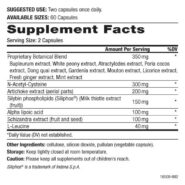 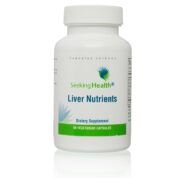 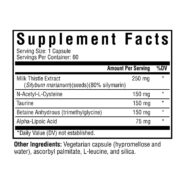 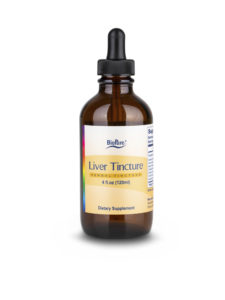 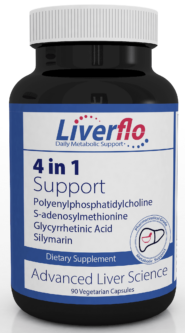 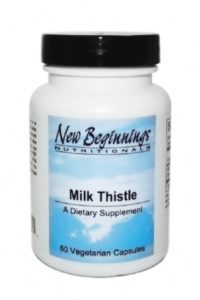 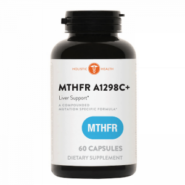 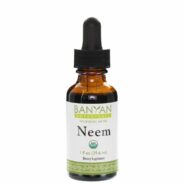 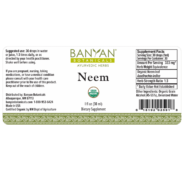 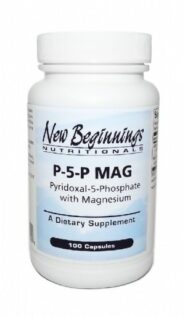 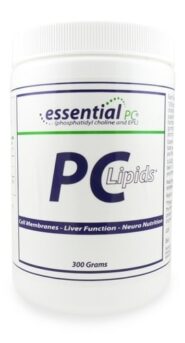 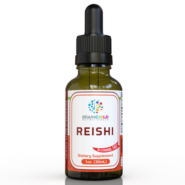 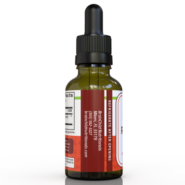 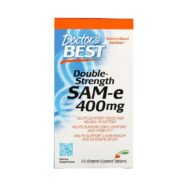 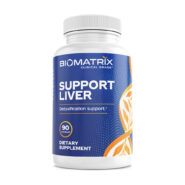 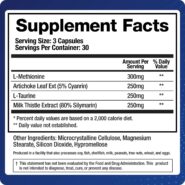